Draupadi Murmu Biography, Family, Age, Achievements, Religion: After a period of anticipation, the governing NDA finally revealed its nominee for the 2022 presidential election. Draupadi Murmu was selected as the Presidential candidate for the Bharatiya Janata Party (BJP) after the party’s top officials and Prime Minister Narendra Modi met to discuss the matter. The date for the Presidential elections has been set for July 18, 2022. Read the article to know about Draupadi Murmu Biography, Family, Age, Achievements, and Religion. 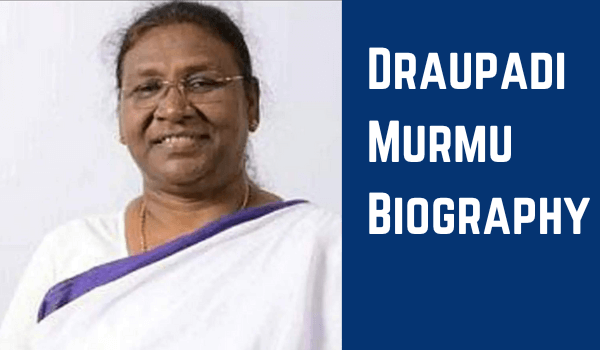 She identifies with the Bharatiya Janata Party as her political affiliation. The National Democratic Alliance, headed by the BJP, has selected her as their candidate for the presidency in 2022. Her previous position was as the ninth Governor of Jharkhand, which she held from 2015 till 2021. She was born and raised in the Indian state of Odisha. She is the first person to belong to a scheduled tribe to be nominated for President of India, and she is also the first governor of Jharkhand to finish her five-year term and become eligible for re-election. 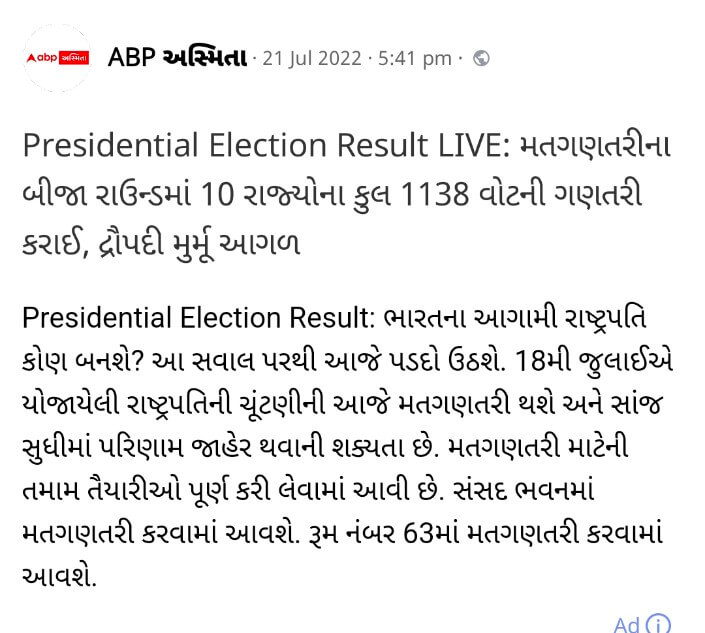 Murmu’s birth date is June 20, and she is 64 years old. She was born in 1958. She came from a family of village headmen employed by the Panchayati Raj system.

Her paternal grandfather, Biranchi Narayan Tudu, was a native of the Mayurbhanj area and lived in the village of Baidaposi. Her life had always been challenging and full of obstacles because she was a tribal lady. Not only did she have to contend with the tyranny of society, but she also endured a string of personal tragedies and setbacks. Before being involved in politics at the state level, she worked as a teacher for a while.

In 1997, Draupadi Murmu joined the Bharatiya Janata Party. She was the first woman ever to hold the position of Governor of Jharkhand. In addition, she was the very first Indian woman to have such a distinguished position as a tribal chief.

Draupadi married Shyam Charan Murmu, a bank official who passed away in 2014. She was the mother of two boys, one of whom bore the name Laxman Murmu and passed away in 2013. In 2009, she lost her other son. She said in an interview that she struggled with depression after the deaths of her boys. Biranchi Narayan Tudu, Draupadi’s father, was a farmer known by his given name. Both of her parents and both of her grandparents held the position of the headman in the community. She is the sister of Bhagat Tudu and Sarani Tudu, who are her brothers.

On June 21, 2022, the Prime Minister of India, Narendra Modi, envisioned a caring Indian Society as the National Democratic Alliance (NDA) chose Smt. Draupadi Murmu is the candidate for the next presidential elections in 2022.

It is a political decision that has been given a great deal of thought, particularly since she has the potential to become India’s very first tribal woman president. The village of Baidaposi, located in the Mayurbhanj district of Odisha, is where Murmu may be found. She has always worked very hard for her community, even though she is a member of a tribal group, and this has garnered her a great deal of recognition.

She was also a member of the Odisha legislative assembly and served as the governor of the state of Jharkhand throughout her career. Draupadi has been a member of the Bharatiya Janata Party since its inception. She is now the Bharatiya Janata Party’s official candidacy for the National Democratic Alliance’s presidential election campaign in 2022. The NDA settled upon this at the meeting of the BJP’s Parliamentary Board on Tuesday.

The chances for Murmu to become president are high possibilities as major votes of MP and MLA are on side of NDA and also after the announcement of support BJD will NDA candidates to win the presidential election.

From the Santhal community, She serves society in different roles & now she will be the next president after becoming Jharkhand Governer.

Millions of people, especially those who have experienced poverty and faced hardships, derive great strength from the life of Smt. Droupadi Murmu Ji. Her understanding of policy matters and compassionate nature will greatly benefit our country.

What is the birthplace of Smt. Droupadi Murmu?

Smt. Droupadi was born in the small village Baidaposi in Mayurbanj district of Orissa

Who is in opposition to Droupadi Murmu in the presidential election?