Elon Musk Twins – Names, D.O.B, Mother name and Bio: In November 2021, Tesla CEO Elon Musk and a senior official from his artificial intelligence startup, Nueralink, welcomed twins into the world. According to media sources, Musk and his employee Shivon Zilis welcomed two children into the world in 2018, according to newly revealed court filings. At this time, Musk and his girlfriend, Grimes, with whom he had two children, went for Splitsville. Read the article to know about the Elon Musk Twins. 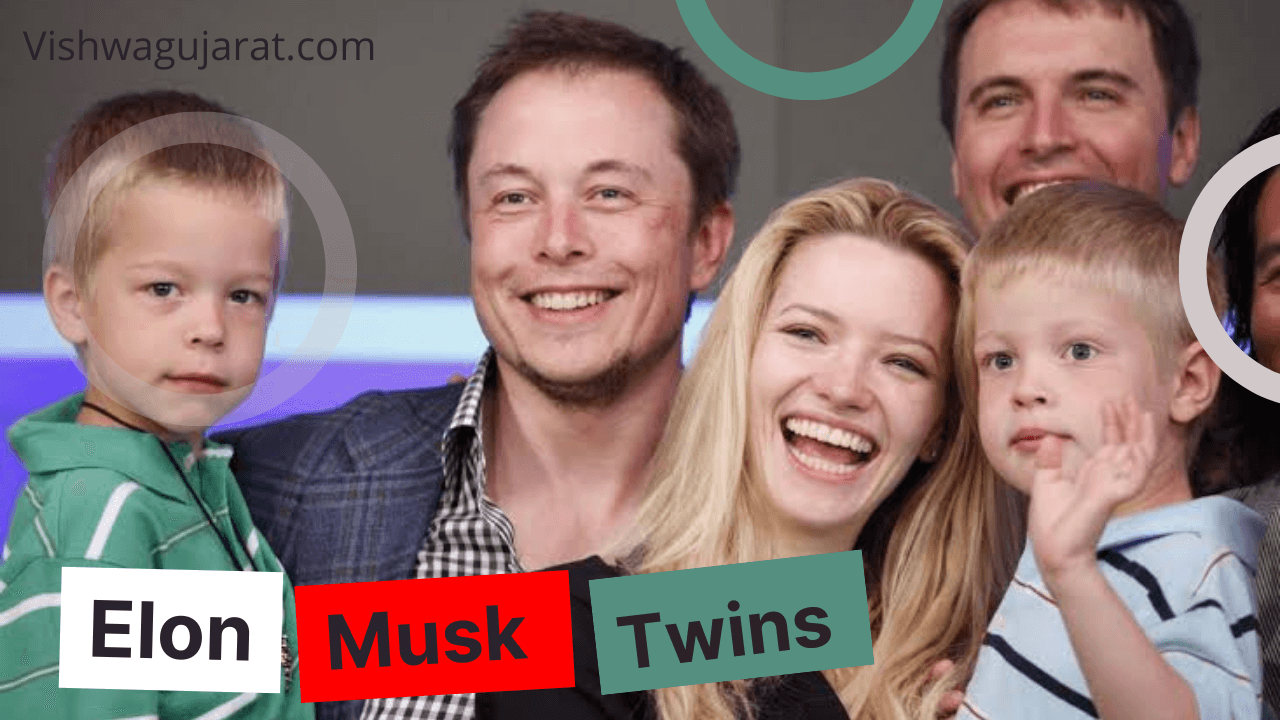 According to a story published by Business Insider on Wednesday, Elon Musk, Chief Executive Officer of Tesla Inc., and Shivon Zilis, a senior executive at his brain-chip business Neuralink, had twins in November 2021.

The report cited court documents that showed Musk and Zilis wanted their twin daughters to be able to “take after their father’s last name” and include their mother’s last name in their middle names. A petition was filed asking for the twins’ last names to be changed to their father’s.

A summary of the court docket available via the legal research firm Westlaw on May 11 revealed that the judge had issued an “Order Changing the Names of Multiple Children.” According to the story, which did not cite any sources, Zilli was recently mentioned as a potential candidate for Elon Musk to appoint to the position of CEO of Twitter Inc. when he acquired the company in a transaction for $44 billion.

On her LinkedIn page, Zilis, who is 36 years old, is listed as the director of operations and special projects at Neuralink, a company that Musk, who is 51 years old, co-founded and chairs. Following the announcement of the birth of the twins, Elon Musk will have a total of nine offspring. Grimes, a Canadian musician, is the mother of two of Musk’s children; the novelist Justine Wilson, also a Canadian, is the mother of five of Musk’s children from a previous marriage.

Elon Musk Twin’s Names : Counting Elon Musk twin’s daughters, the total number of the billionaire entrepreneur’s offspring is now nine. Grimes, a Canadian musician, is the mother of two of Musk’s children; the novelist Justine Wilson, also Canadian, is the mother of five of Musk’s children from a previous marriage. The birth of Musk and Grime’s second kid, carried to term by a surrogate, took place in December when the couple was “semi-separate.”

Reports indicate that the birth of the twins occurred a few weeks before Elon Musk and Grimes welcomed their second kid, who was delivered through a surrogate. The chief executive officer of Tesla has never been shy in expressing his worries about the world’s decreasing population.

Elon Musk’s daughter, who is now 18 years old, has petitioned the court to alter her name to distance herself from her father officially. In addition, at reaching the age of 18, she made the transition from male to female gender recognition.

There are now ten known children that Elon Musk is a parent to; six of them are from his first marriage to Justine Musk. He had six children total, but one of them died when they were only 10 months old from an illness. After that, he had two children with Claire Boucher, more known by her stage name, Grimes.

As reported by Insider, Musk and Zilis, an executive at Nueralink, requested court papers modifying the names of their twins so that they would “be given their father’s last name and their mother’s last name as their middle name.”

The infants and the petition to alter their names were submitted in the state of Texas, where they were also born. According to the story, Zilis gave birth to the twins in November 2021. It occurred a few weeks before Musk and Grimes could welcome their second kid through surrogacy.

Musk has previously stated his intention to expand his family by having additional children. When he said, “If people do not have more children, civilisation is going to fall,” it caused quite a stir on the internet. Could you take note of my remarks? When asked why he had so many children, Musk said he was trying to set an example for others and added that he is a firm believer in putting his words into action.

Interestingly, around Father’s Day, Musk’s daughter, who identified as transgender and was previously known as Alexander Xavier Musk, submitted a petition to change her name to one that is more congruent with her identity. A petition submitted by his daughter stated that she does not want to be associated with her biological father in any way, shape, or form. On the other hand, Musk sent out a tweet on Father’s Day stating that he “loves all his kids.” According to the petition, Justine Wilson, who was divorced from Musk in 2008, is her mother.

Musk leans towards the Republican party, even though he insists he loves all of his children, which is not a secret to the outside world. In the United States, the Republican party favours many pieces of legislation that would restrict the rights of transgender people. As a response to the problem of transgender people choosing their preferred pronouns in 2020, Musk stated, “I totally support trans, but these pronouns are an aesthetic nightmare.”

Tesla and Neuralink did not immediately respond to a request for comment from CBS MoneyWatch. On Thursday morning, after Insider’s report, Musk tweeted that he was “Doing my best to help the underpopulation crisis,”claiming that a “collapsing birth rate is the biggest danger civilization faces by far.”

In another tweet, Musk said, “I hope you have big families and congrats to those who already do!”

Zilis, a Yale graduate, joined Neuralink in 2017, according to her LinkedIn page. She’s also a fellow at the Creative Destruction Lab, which she describes as a machine learning incubator at the University of Toronto in her bio, and serves on the board of the Vector Institute for Artificial Intelligence and Alberta Machine Intelligence Institute.

Musk had six children with Canadian author Justine Wilson, who was married to Musk from 2000 to 2008. Their first child died of Sudden Infant Death Syndrome, or SIDS, when he was 10 weeks old, Wilson wrote in a Marie Claire article. The couple then had twins followed by triplets.

Earlier this year, one of the twins petitioned to legally change their name and gender to Vivian Jenna Wilson, a request that was granted, with Vivian stating in court papers that she “no longer live[s] with or wish to be related to my biological father in any way, shape or form.”

Musk also has two children with musician Grimes. The first, a boy named X Æ A-12, was born in March 2020, while their second was born in December, just weeks after his twins with Zilis were born.