Fathers Day is always celebrated the third Sunday in June. It will be observed this year on June 19, 2022. Fathers are an integral part of any family. This day is dedicated for all fathers around the globe. A father can be a protector, friend, mentor, guide, and hero to his children.

He puts in a lot of effort each day to provide comfort for his family. It is important that he receives recognition for the selfless and unfailing love he shows for his children.

Susan Gale correctly stated, “A father’s smile has been known as to lighten a child’s entire day.” To celebrate Father’s Day every year, it’s a great time to be happy and to cherish his smile. 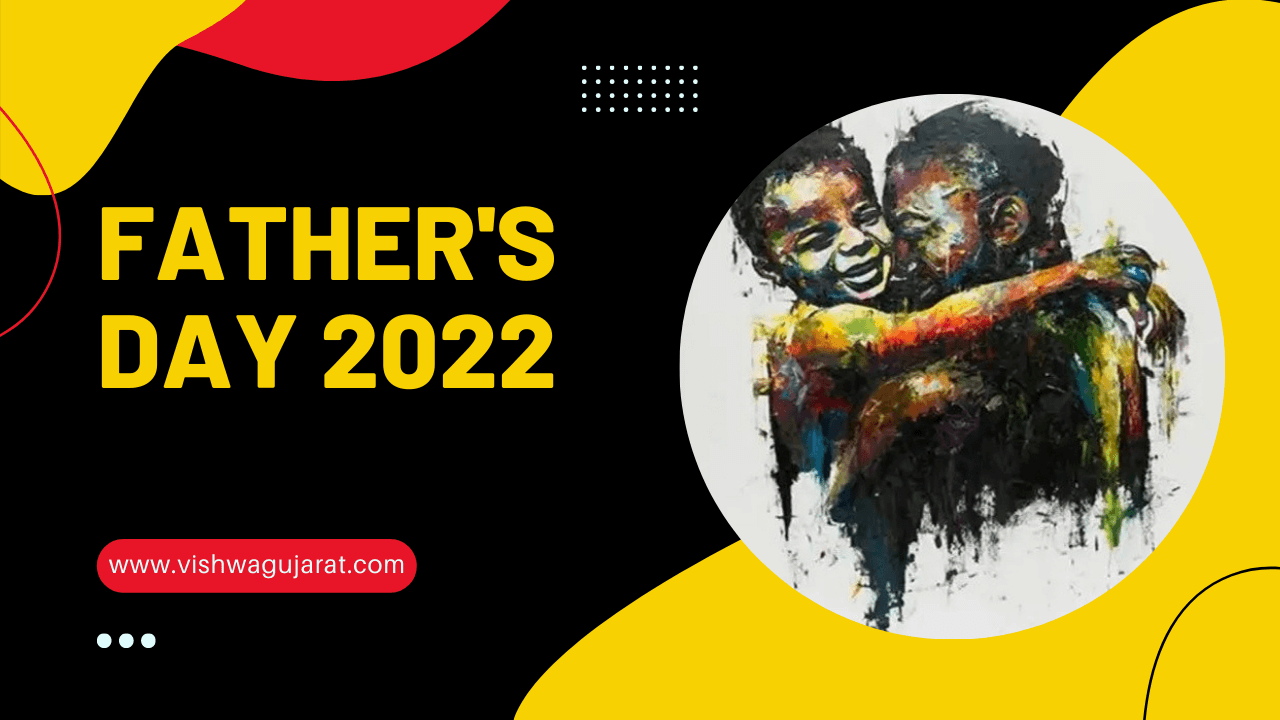 When is Fathers Day celebrated?

Father’s Day can be celebrated in many countries around the globe at different times throughout the year. However, it is most commonly observed in March, May and June.

Many countries celebrate this holiday at other times of the year. In Australia, for example, Father’s Day is held on the first Sunday of September; in Norway, Sweden, and Finland, on the second Sunday in November; and in some Catholic countries, on March 19 (St. Joseph’s Day).

Fathers Day is observed all over the globe to recognize and honor the contributions of fathers to their families. It celebrates fatherhood, paternal bonds and the efforts of male parent towards their children and family.

What is Fathers Day?

Father’s Day in India is celebrated with great affection. The day is also a time for children to acknowledge their father’s contributions and efforts. Children shower their fathers with gifts, cards, dinner, and heartwarming notes to make him feel special. Children want to spend as much time with their fathers as possible. This year, due to the pandemic there are restrictions. However, the best thing is to bring the celebration home.

Why Fathers Day is Celebrated

Fathers Day has a long history. It was first observed on the third Sunday in June 1910 by Sonora Smart. Father’s Day is a day when we express our gratitude to our fathers and make them feel valued and loved.

Many people assume Fathers Day (and Mother’s Day for that matter) is a holiday designed by greeting card makers to turn a profit. But that couldn’t be farther from the truth. The story behind how this day became a holiday is actually a tale of determination by one woman and a decades-long fight to get fathers the recognition they deserve.

Some attribute the first Fathers Day observance to the 1907 Monongah, West Virginia mining disaster that killed 361 men—250 of them fathers— and which left more than a thousand children without a dad. Grace Golden Clayton, whose father was killed in the tragedy, suggested a service of commemoration to the pastor of her local Methodist chapel. But it never really caught on as an annual observance.

Two years later, in May of 1909, a woman named Sonora Louise Smart Dodd of Spokane, Washington, heard a Mother’s Day sermon by Reverend Dr. Henry Rasmussen in her hometown church and thought a similar day should be set aside to honor fathers. Her own father, William Jackson Smart, a Civil War veteran, raised six children as a single parent.

The Struggle To Make Fathers Day A Holiday

On June 6, 1910, Dodd approached the Spokane Ministerial Association and the local Young Men’s Christian Association (YMCA) with her petition outlining the idea for an annual observance, and she received overwhelming support. Spokane’s held its first Father’s Day celebration on Sunday, June 19, 1910, with moving speeches by her own pastor and those from other area churches.

The first U.S. President to celebrate it was Woodrow Wilson in June of 1916, who opened the church services by telephone to Spokane from the Oval Office. Wilson liked the idea so much of a day of observation for fathers that he pushed to make it a national holiday (he had just made Mother’s Day official in 1915), but members of Congress resisted, fearing that such a day would take away support from the Mother’s Day holiday, and commercialize the day for fathers, causing more harm than good.

Undeterred, Dodd took her mission on the road and spoke publicly to fathers to gain their support. But she was met with hard criticism. According to The Spokesman-Review, they laughed at her and said they didn’t want a Father’s Day. “A national fishing day would be better,” they told her.

The effort to formally recognize a day for fathers met with even more hurdles over the years. In 1924, President Calvin Coolidge urged states to observe the day nationwide but refused to issue an official proclamation for the holiday, and by the 1930s there was an effort to combine Mother’s Day and Father’s Day into a single “Parent’s Day” holiday. Even the newly formed “Fathers Day Council,” made up (and funded by) of members of men’s clothing retailers, couldn’t get the holiday recognized by 1938, only succeeding in getting calendar makers to mark the third Sunday in June with tie and pipe illustrations. And the general public had no interest in buying cards or gifts for dad that he probably didn’t need.

Maine’s U.S. Senator, Margaret Chase Smith, had her own thoughts on the matter. When the holiday efforts reached another stalemate in Congress, Chase-Smith penned a harsh memo in which she declared, “Either we honor both our parents, mother and father, or let us desist from honoring either one. But to single out just one of our two parents and omit the other is the most grievous insult imaginable.”

More than 50 years after Dodd’s initial efforts, Father’s Day was recognized as a holiday to be celebrated on the third Sunday of June by President Lyndon Johnson’s Executive Order in 1966. But it was still not officially recognized as a federal holiday until six years later, in 1972 when, during his re-election campaign, Richard Nixon signed an official proclamation setting Father’s Day permanently on the third Sunday in June nationwide.

So when you’re picking out that special gift and card for dad, remember Sonora Smart Dodd and her efforts to get fathers the recognition they deserve.

In 1978, Mrs. Dodd died at the age of 96. Her grave at Greenwood Cemetery in Spokane reads: