Live cyclone tracker | Cyclone Asani Route, Path, Updates, Casualties, Prediction. The deep depression over the north Andaman Sea and adjoining the southeast Bay of Bengal was centred around 8.30 am today, about 120 kilometres southeast of Mayabundar (Andaman Islands) and 560 kilometres south-southwest of Yangon, according to the India Meteorological Department (IMD) (Myanmar). During the following 12 hours, Cyclone Asani Route is expected to strengthen much more and become a cyclonic storm.

Cyclone Asani is expected to make landfall on Myanmar’s coast on March 23 due to the strengthening of the depression into a deep depression over the Andaman Sea and adjacent to the southeast Bay of Bengal this morning.

It was predicted that the storm would continue to travel almost northward along and off the Andaman Islands towards Myanmar’s coast for the next 48 hours. According to an IMD special advisory issued today, it would pass the Myanmar shore around Thandwe on March 23.

The storm is expected to reach the southeast Bay of Bengal in the next 12 hours, where it will intensify into a depression. As a result, the system will intensify further and eventually develop into a cyclonic storm over the eastern portion of the Bay of Bengal by Sunday evening.

When the cyclone forms, it will be given the name ‘Asani.’ The name was provided by Sri Lanka, and it translates as ‘wrath’ in the Sinhala language.

The exact track and maximum intensity of Asani are still being determined. Yet, preliminary predictions suggest that it will continue to move northwestward once it has intensified into a cyclone and will edge toward the west-central Bay of Bengal – off the coasts of northern and eastern Andhra Pradesh and Odisha – by next Tuesday, May 10. There is many application available for Live cyclone tracker Read also: PM Sukanya Samriddhi Yojana 2022

#WATCH | Andhra Pradesh: Tumultuous waves along with gusty winds prevail on the shores of Visakhapatnam as #CycloneAsani approaches

As per IMD, cyclone is very likely to move nearly northwestwards for next few hours & reach Westcentral Bay of Bengal close to Andhra Pradesh coast pic.twitter.com/ISp7vgMXbq

Asani’s movement will bring heavy rainfall and downpours, followed by just heavy showers for the next 24 hours throughout the Andaman and Nicobar Islands.

Residents have been advised to avoid traveling into flood-prone regions because of the extreme sea conditions. In contrast, the Andaman and Nicobar Islands government has been urged to cease fishing and tourist operations on the islands fully.

Meanwhile, torrential rains are likely to begin hammering Odisha as early as next Tuesday, May 10, with similar conditions also expected in the neighboring states of Gangetic Bengal and Andhra Pradesh, according to forecasts. Read also: LIC Saral Jeevan Bima Yojana 2022 Online Application Form

According to the National Weather Service, the system’s indirect impact will be felt across Northeast India, which will see severe downpours beginning on Monday.

Overall, as the Asani system matures and moves closer to the Indian mainland, its influence on East India will become more apparent. 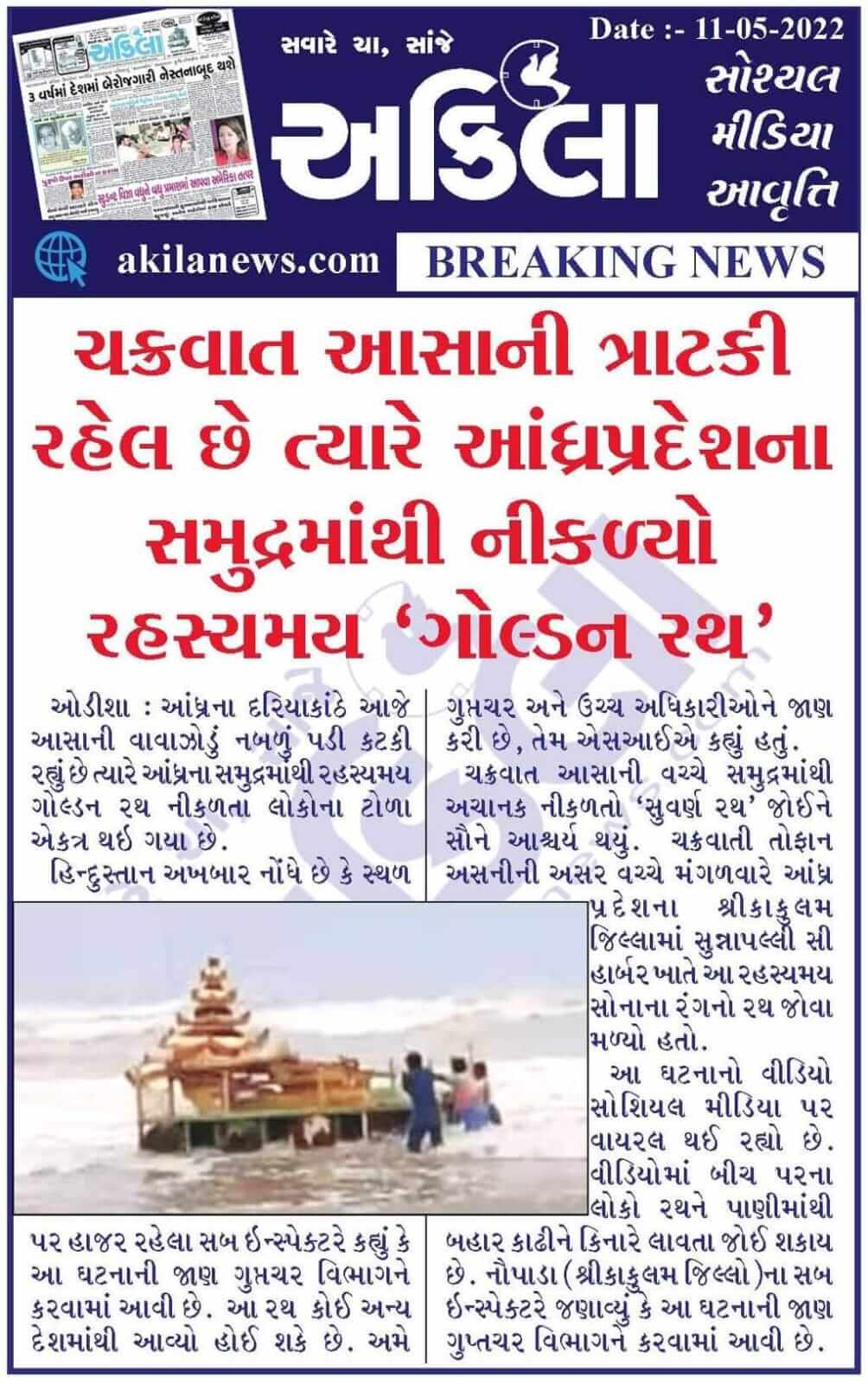 Forecasters forecast that the cyclonic storm will strengthen into a deep depression before transitioning to a cyclonic storm later on Monday afternoon. Cyclone Asani is expected to make landfall in the Andaman and Nicobar Islands on March 21; learn what the name ‘Asani’ means and where it came from.

On Monday, Mohapatra predicted that the weather system would travel almost northward along and off the Andaman Islands, towards Myanmar and the adjacent south Bangladesh coast.

According to a special bulletin issued by the Indian Meteorological Department (IMD), the depression over the southeast Bay of Bengal and the adjoining south Andaman Sea was moving north-northeastwards at 12 kmph. According to the bulletin, it was centered at 17.30 hours (5.30 pm) IST on Sunday over the north Andaman Sea. Read also: TTD Online Ticket Booking Rs. 300 On tirupatibalaji.ap.gov.in Special Entry Darshan

The Home Ministry has sent National Disaster Response Force (NDRF) teams to several locations, each equipped with the required equipment to conduct search and rescue operations. In addition, more teams are available and will be flown if necessary.

Whether you are tracking a tropical storm or potential severe weather, planning a trip, pursuing your favourite outdoor sport, or you just need to know if it will rain this weekend, Windy provides you with the most up-to-date weather forecast around.

The uniqueness of Windy lies in the fact that it brings you better quality information than the other weather apps’ pro-features, while our product is absolutely free and even without ads.

All forecast models at once

Windy brings you all the world’s leading weather forecasting models: global ECMWF, GFS and ICON plus local NEMS, AROME, ICON EU and ICON-D2 (for Europe). Furthermore NAM and HRRR (for the USA) and ACCESS (for Australia).

From wind, rain, temperature and pressure to swell or CAPE index, with Windy you will have all convenient weather maps just at your fingertips.

Global satellite composite is created from NOAA, EUMETSAT, and Himawari. The image frequency is 5-15 minutes based on area. Doppler radar covers large parts of Europe, America, Asia, and Australia.

Windy lets you display observed wind and temperature, forecasted weather, airports around the World, collection of 55 000 weather webcams and 1500+ paragliding spots right on the map.

Add your favourite weather maps to quick menu, customize colour palette on any layer, access advanced options in the settings. All that makes Windy the weather geek’s tool of choice. Read also: Where is My Train App – Best No.1 Real Time Train Tracker