Around 1.37 crore persons are engaged in the sector and are producing varied KVI products with sales turnover exceeding Rs. 52000 crores. 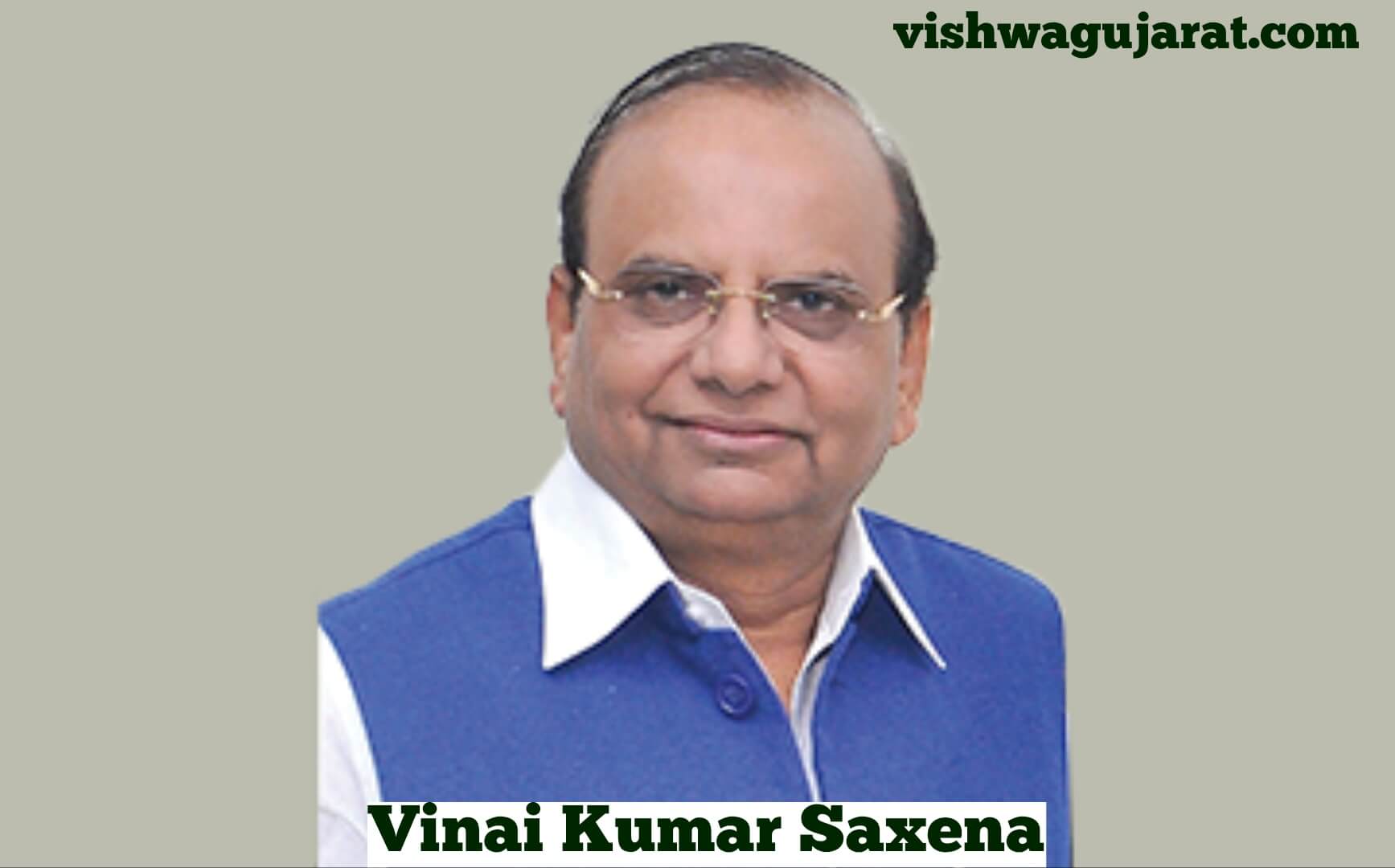 President Ram Nath Kovind on Monday appointed Vinai Kumar Saxena as the new Lieutenant Governor of Delhi. Saxena will replace Anil Baijal, who resigned from the post last week. Vinai Kumar Saxena, in his latest role, served as the chairperson of Khadi and Village Industries Commission. He was appointed to the role in October 2015.

Shri Saxena has brought in vibrancy and initiated a host of creative and bold marketing initiatives including involving the Corporates for marketing convergence and has been successful in signing MoUs with Raymond, Arvind, ABRFL, NIFT, Globus etc.

He also has canvassed aggressively for promotion of Khadi with Public Sectors and Govt. Departments and has managed to obtain bulk orders from Air India, ONGC, REC, PMO, Railways, Ministry of Health, Department of Postal and Telegraph etc.

He has also brought in e-governance into the Khadi sector and ushered in e-portals for distribution of subsidy both for the entrepreneur as well as Khadi institutions and artisans bringing in transparency and ease of implementation.

Opening up Khadi for sale through franchise and malls and retail chains has also been one of the major initiatives undertaken by him with close cooperation of Retailer Association of India and Khadi has already found its place in Khadi Korner at Globus, NOIDA, Chennai and Ahmedabad.

Khadi Korner is also being opened in Apna Bazars in the State and talks are on with Future Group, Shoppers Stop etc.

Shri Saxena has held important post of Director of the Dholer Port Project with JK Group and is also the Founder –President of the widely acclaimed NGO-NCCL (National Council for Civil Liberties) which established a formidable opposition for Medha Patkar of Narmada Bachao Andolan (NBA), for the benefit of Adiwasis. NCCL has also carried out extensive relief work in the earthquake affected areas of Gujarat.