IIFA Awards 2022: Today you will be provided clear information about IIFA Awards 2022 in our article. So please read our article carefully till the end. Because we will tell you who has been nominated for this award function. Also, you will be told which movies, actors and actresses are being nominated this year. Apart from this, you will also be provided clear information about its date. 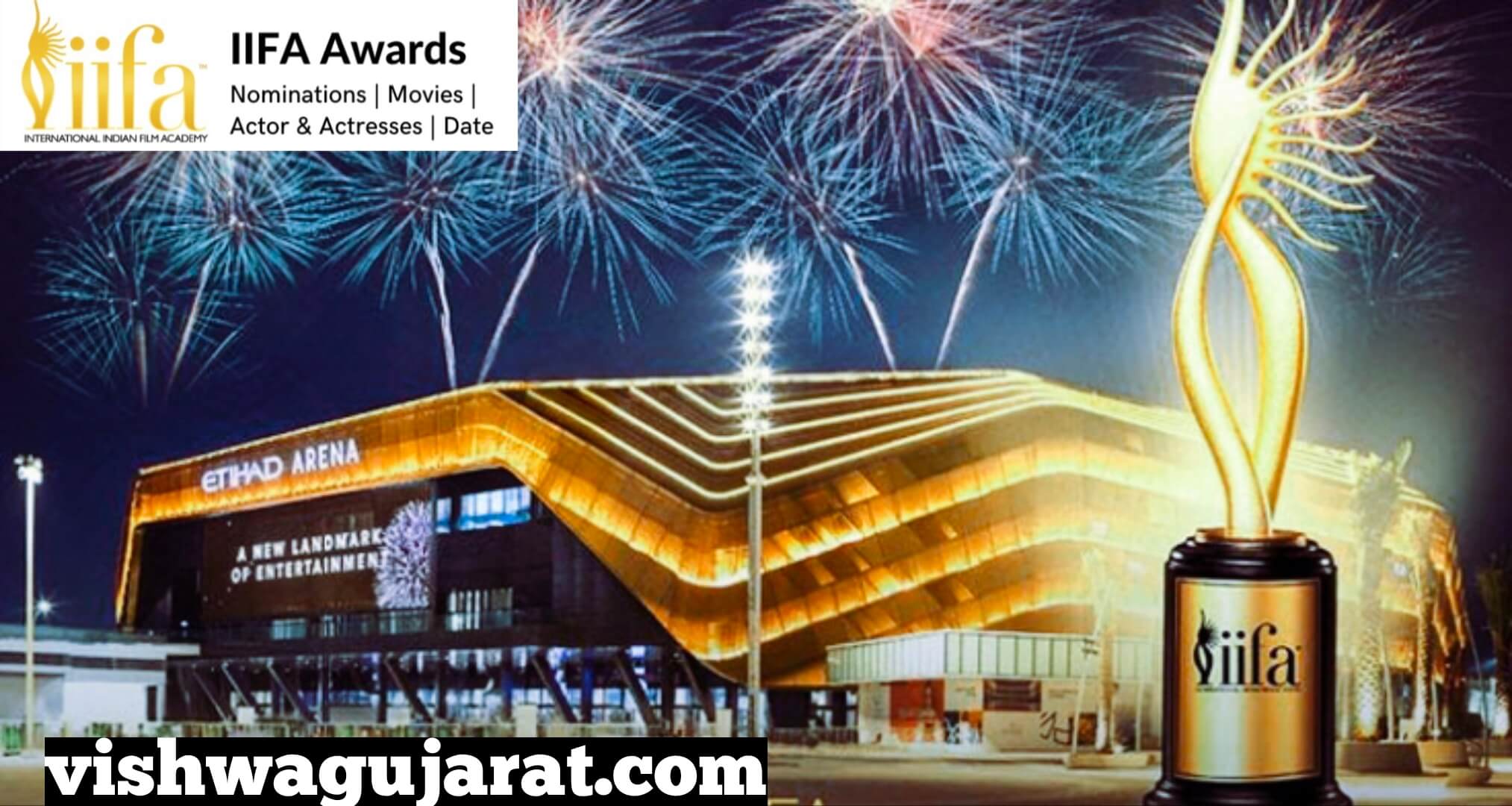 The full name of this show is International Indian Film Academy. Which is organized every year. This year the show will be held at Etihad Arena, Yas Island, Abu Dhabi on June 2, 2022. The show will be hosted by Salman Khan, Riteish Deshmukh, and Maniesh Paul. This show will be organized by Fool Protection of covid-19.

The IIFA Awards show will see different performances by Ranveer Singh, Sara Ali Khan, Kartik Aaryan, Ananya Pandey, Varun Dhawan, Nora Fatehi, and Divya Khosla Kumar. By which four moons will be added to this show. A large number of people have bought tickets for this show. Because every year everyone has a different desire for the IIFA Awards Show.

The IIFA Awards 2022 nominations list for this year has been prepared. About which you must have complete knowledge. Therefore, read the table given below carefully for complete information, which are as follows-

The satellite partner of IIFA Awards 2022 is the television channel Colors TV, thereby IIFA 2022 will be telecasted on Colors Tv.

It hasn’t been announced officially yet, but it is most likely to stream the award ceremony live on the broadcasting network from June 2-3.

While on the main event known Bollywood actors like Shahid Kapoor, Tiger Shroff, Kartik Aaryan, Sara Ali Khan, and Ananya Panday will be seen performing on the stage.

Movies released every year are nominated for the IIFA Award Show. In which awards are given to the most liked movies. Along with movies, actors and actresses are also nominated for this show.

Whoever plays the best character in the movie is honored with an award. Many big celebrities come to this show. Apart from award ceremonies, dance performances are also held.

The dates of this show have been released. Which will be held in Abu Dhabi from 2 to 4 June 2022. The show will be held for a total of 3 days. For which preparations are going on in full swing.

Very big films have been nominated for this show. ‘Shershaan’ movie is the leading nomination for IIFA Awards. By which ’83’ has got 9 nominations. Kriti Sanon’s ‘Mimi’ movie has also been given a total of 4 nominations.

Hope you have got complete information about IIFA Awards 2022 in our article today. Don’t forget to bookmark our website to be the first to get the latest updates.